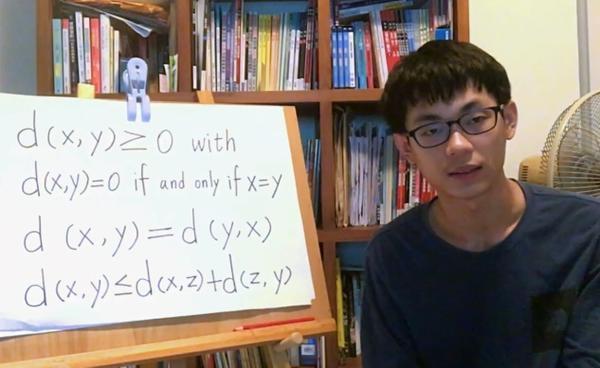 Despite suffering from selective mutism, Mr. Chang is a math prodigy.

Young historian Jiang Zhongyuan has written seven books, two of which have already been published. 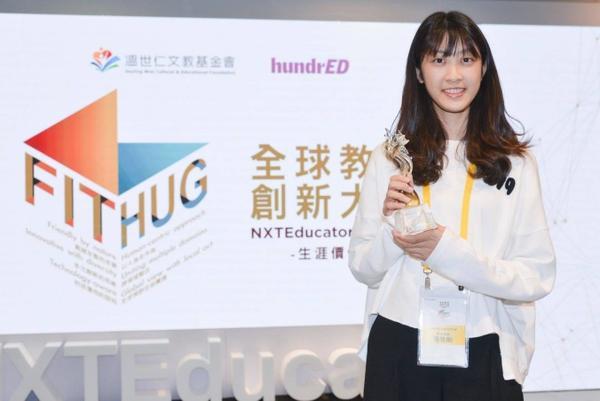 In September of this year Chang Chuyi received the Kaohsiung Social Education Contribution Award for her work in rural education. 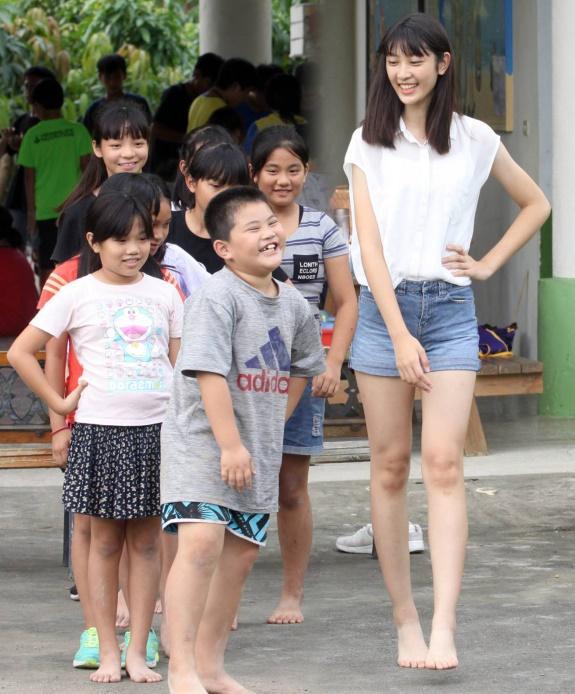 Chang at a school in rural Taiwan.