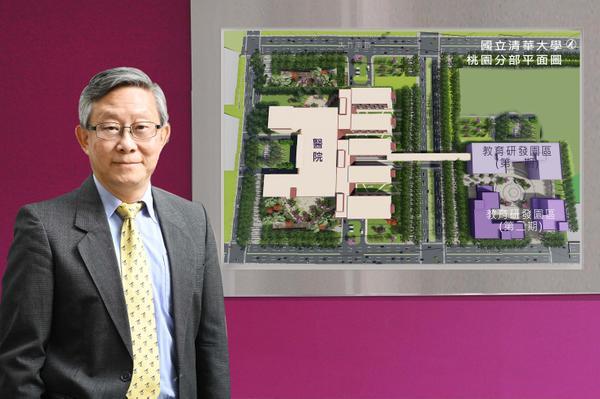 With much impetus provided by NTHU president Hocheng Hong,the construction of the Tsing Hua University Hospital is expected to begin at the end of 2022. 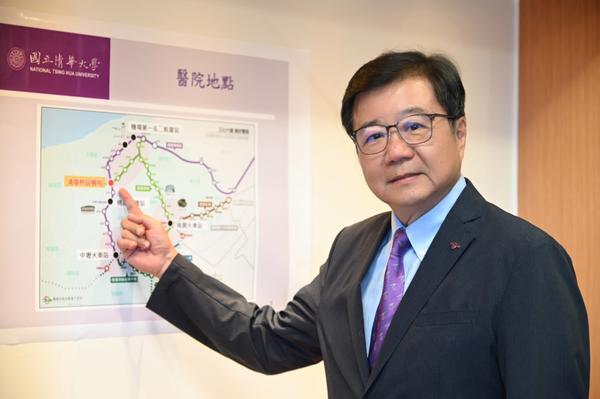 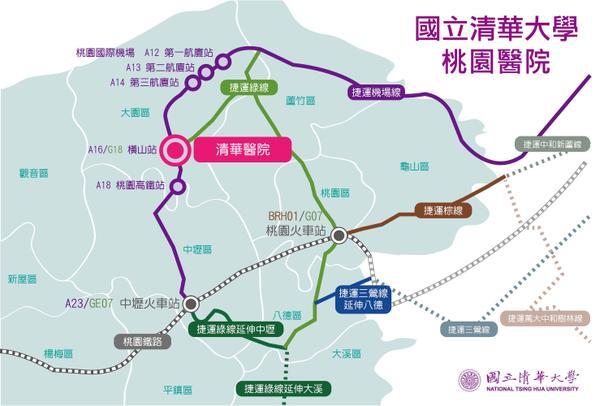 The hospital will be located a mere 400 meters from the Hengshan Station (A16) of the Airport MRT, only two MRT stops from both the airport and the Taoyuan Station of the high-speed rail line. 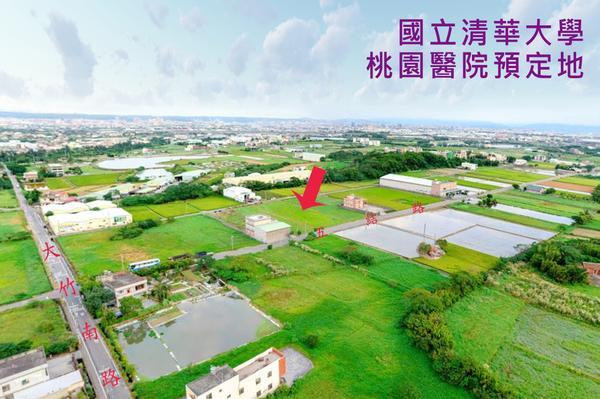 The site of the future hospital. 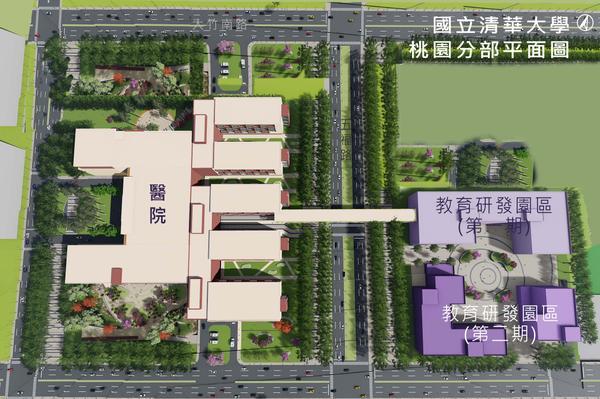 Diagram showing the hospital (left) and its affiliated teaching and research facilities (right). 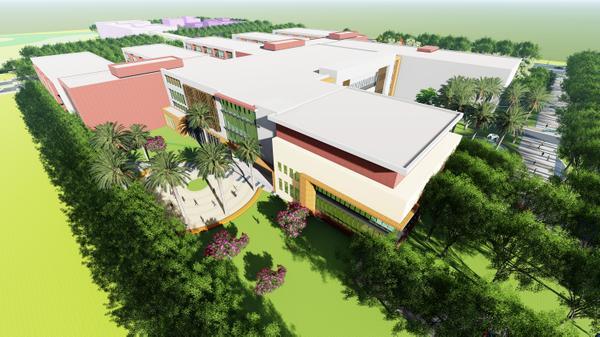 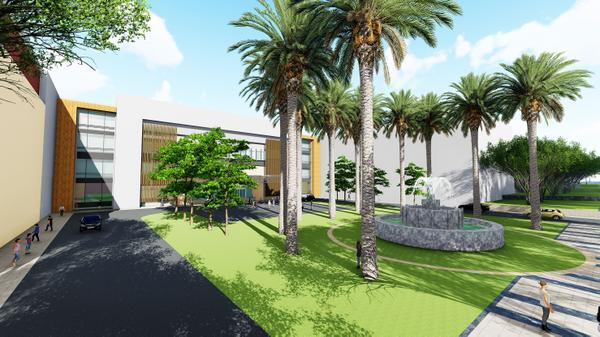