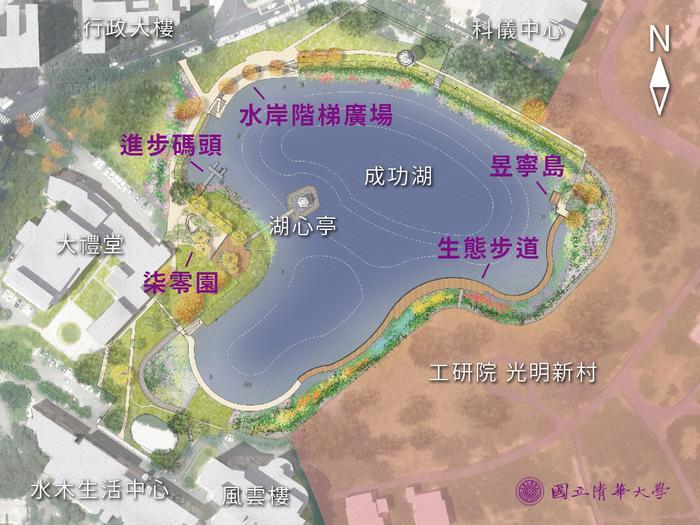 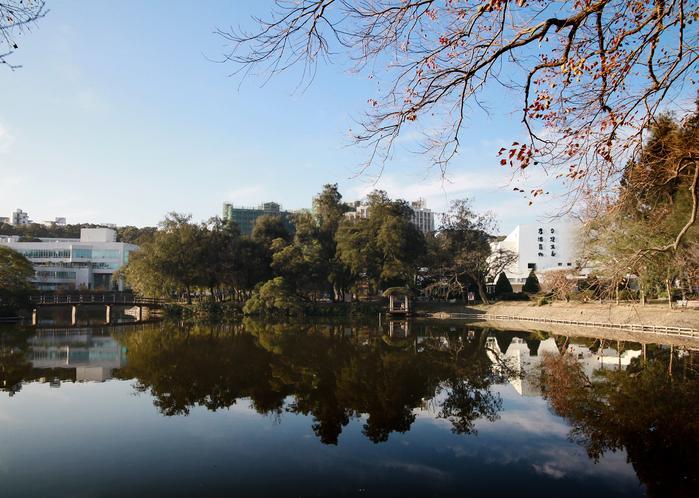 Chenggong Lake figures prominently in the memories of everyone who has been a part of the NTHU community. 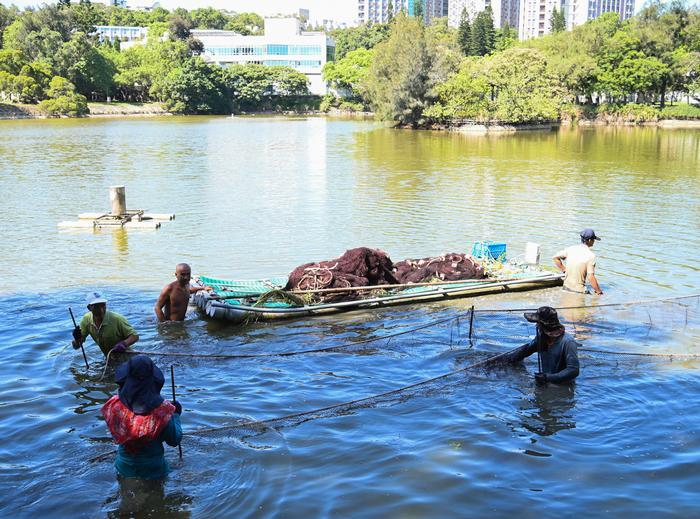 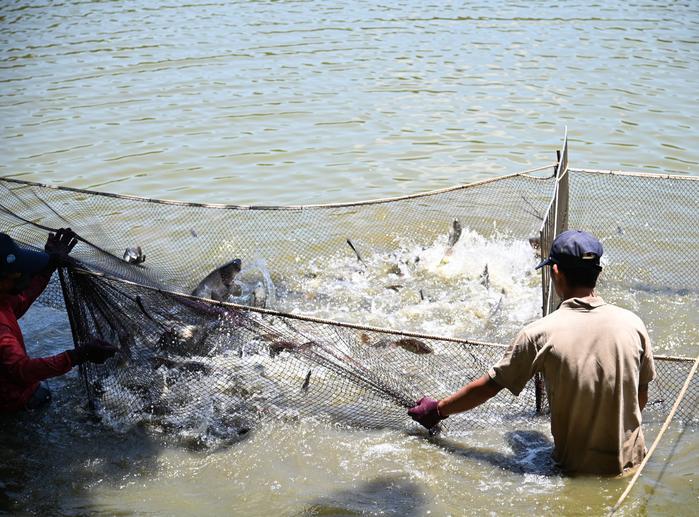 So far over one metric ton of fish have been removed from the lake, including bighead carp, variegated carp, silver carp, and African carp. 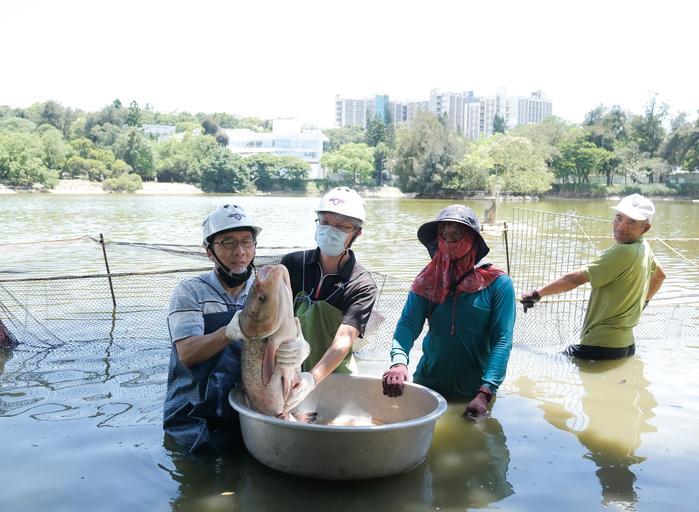 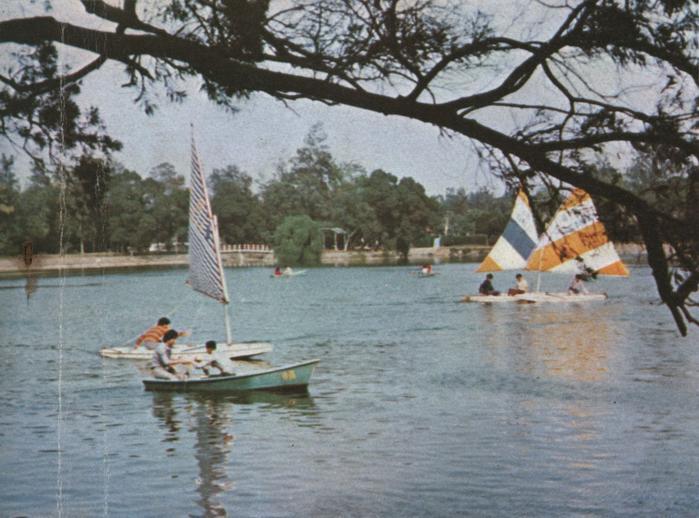 Members of the erstwhile Sailing Club on Chenggong Lake. 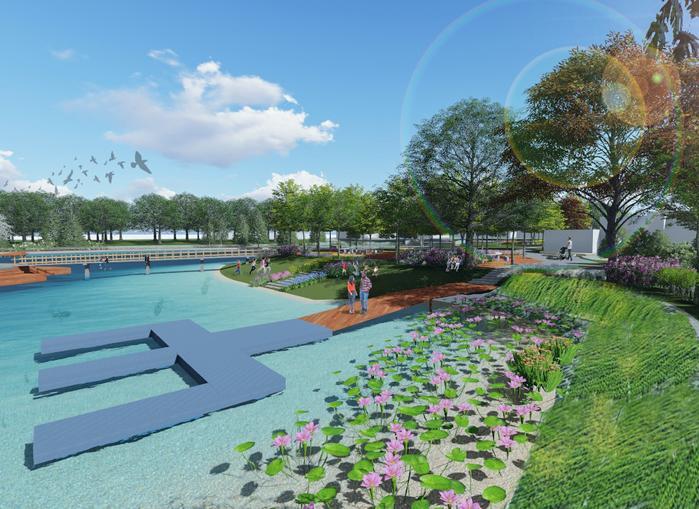 Simulation of the Jinbu Dock to be built on Chenggong Lake. 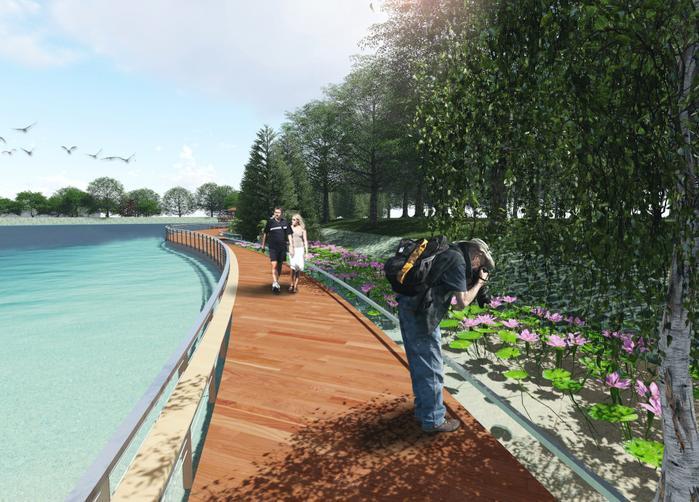 Simulation of the elevated walkway and the adjacent aquatic plants. 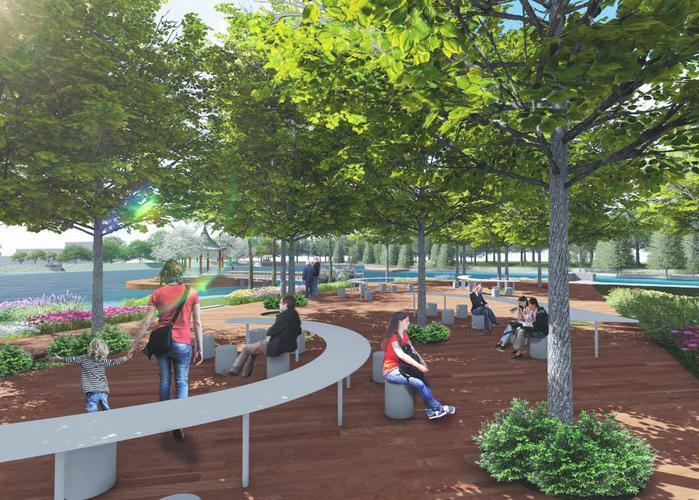 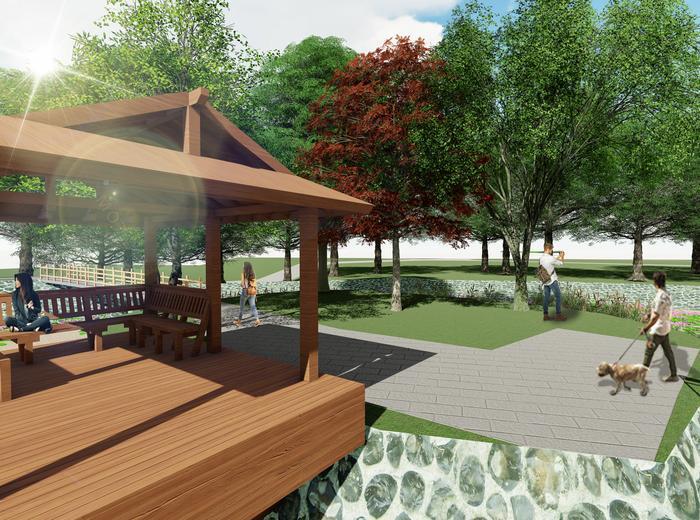 Simulation of the pavilion to be built on Yuning Island. 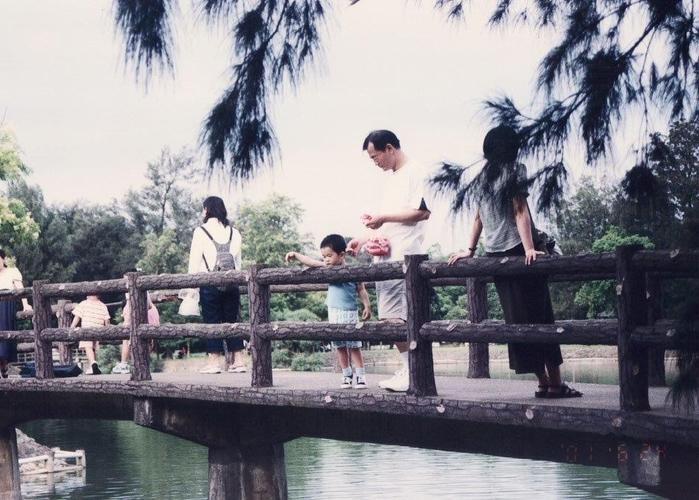 Old photo of Tsai Jinbu (蔡進步) and his children feeding fish from the Kegong Bridge. 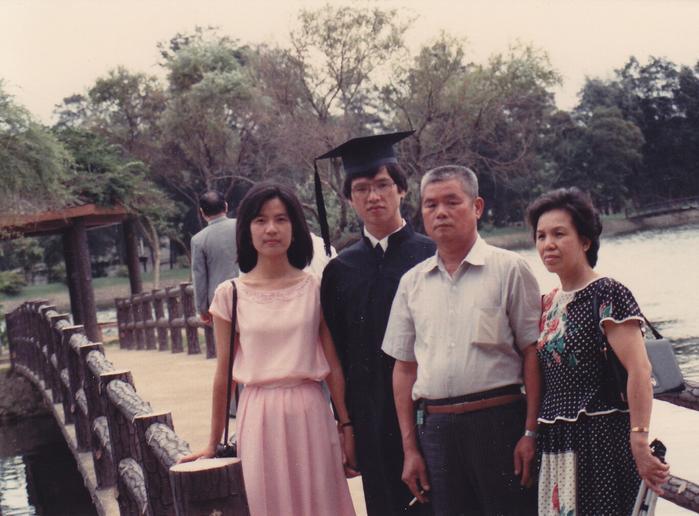 1984 graduation photo of alumnus Jordan Hu (胡國琳) with his girlfriend and parents. 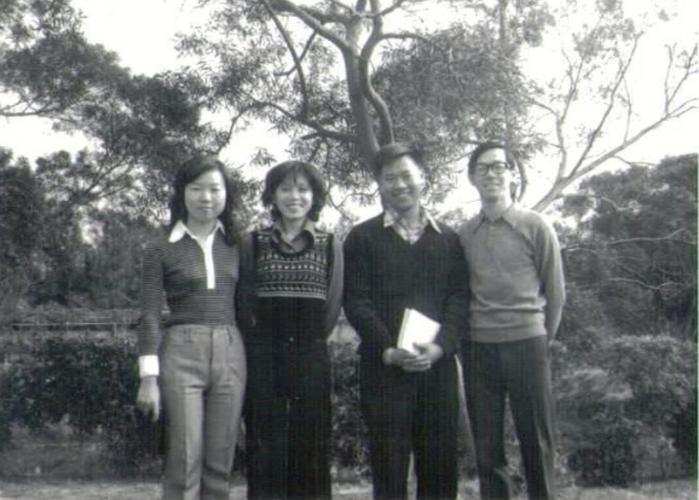 Chen Yuning (陳昱寧) (second from left) in a 1973 photo with members of the Astronomy Club which she helped establish.